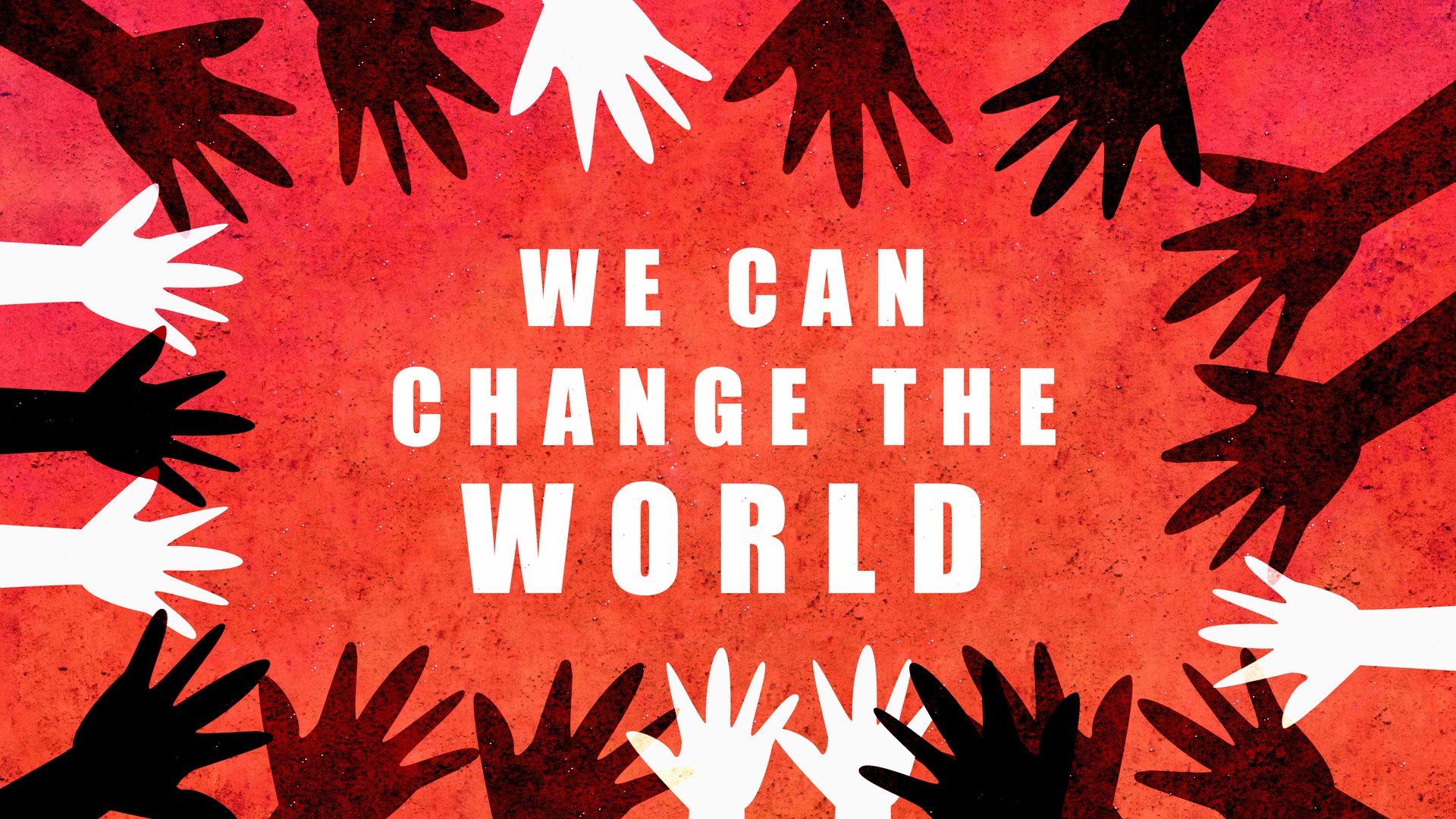 A letter from the Head Master

How can you hate me if you do not know me?

That simple question, posed by Daryl Davis, an African American, to the KKK is the theme of this letter, written at a time of anguish, anger and uncertainty throughout the country and the College following the terrible events in Minneapolis on 25th May.

Four weeks ago, as I often do, I spoke to the entire pupil body in my video assembly about prejudice and discrimination. In particular, I spoke about the scourge of racism, the racism directed against African Americans for generations and the racism that condemned black South Africans to the status of second-class citizens in their own country. At the end of my assembly, I called on pupils to engage in the ongoing campaign against all forms of prejudice, specifically exhorting white pupils to campaign against racism as energetically as black pupils do. 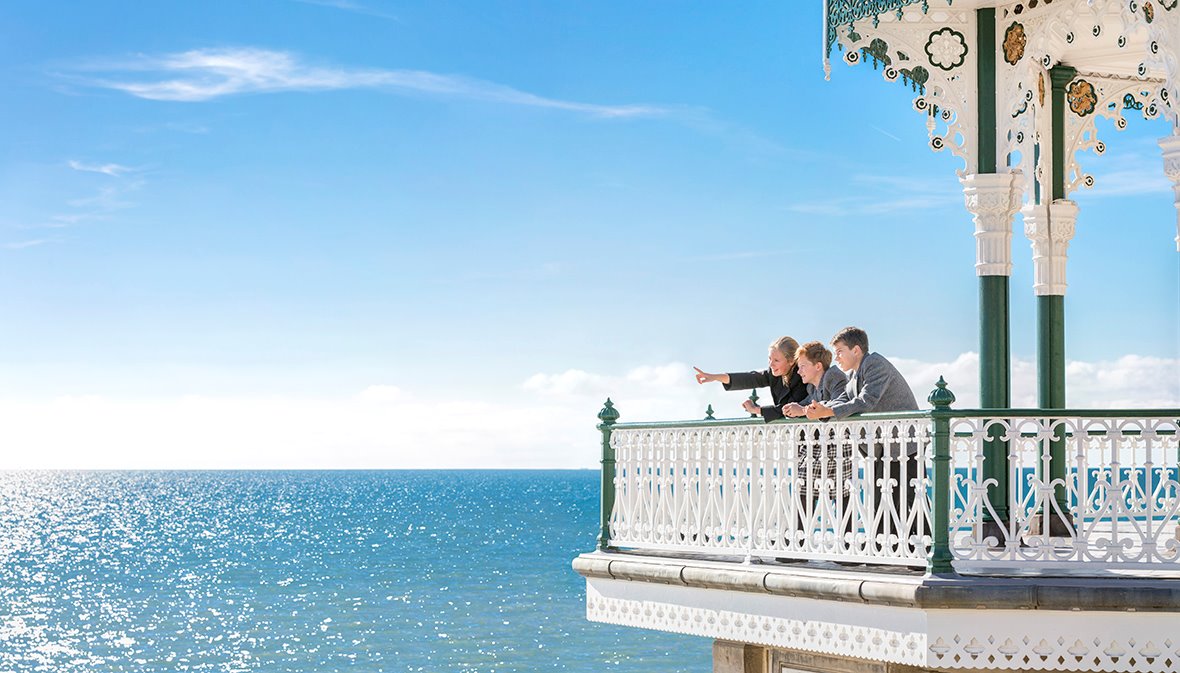 We are thrilled that The Sunday Times Parent Power 2020 placed Brighton as the highest ranked co-educational school in England in their comprehensive survey of schools’ academic performance.

In fact, Brighton is the highest ranked co-educational school in the history of the publication, and is also the top boarding school in the UK. Read more here.

A journey through Brighton College 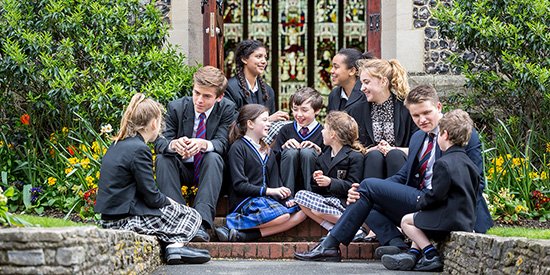 A culture of kindness

At Brighton College, we focus first on the thing that matters most – personal happiness.

We know young people flourish when they are treated with love, kindness and respect. So we celebrate the uniqueness of every individual, whether that person be shy or confident, sporty, scholarly or both. We want pupils to be true to themselves, happy in their own skins and kind to one another. As The Sunday Times commented in 2019: ‘The currency at Brighton is kindness, pure and simple’. 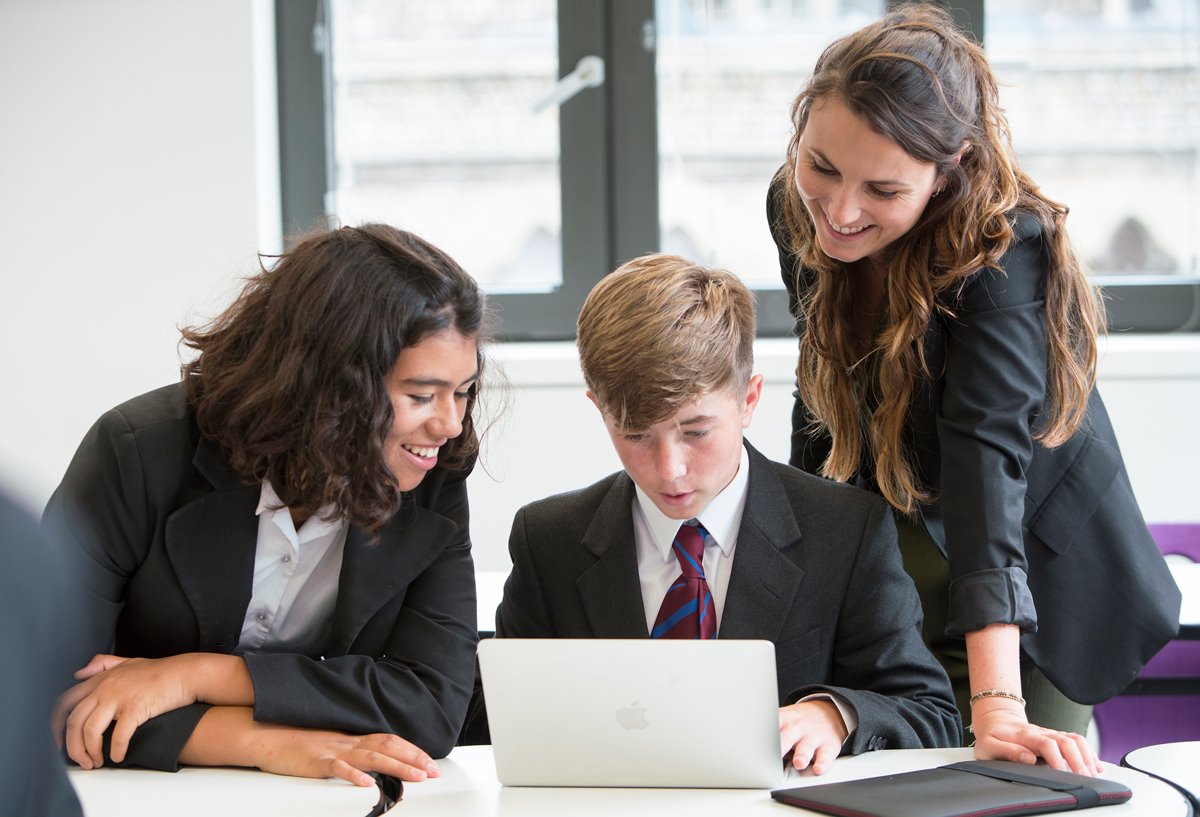 A love of learning

Everyone’s life can be transformed by an inspirational teacher. And here at Brighton we have inspirational teachers in abundance. Ask any pupil when you visit what makes Brighton special and one of the first things they will say is ‘our amazing teachers’. Their passion, commitment and kindness explains why Brighton College is now one of the highest performing schools in the world.

Over the past five years our pupils have gone to some of the world's finest universities: