Despite the introduction of the new, more challenging and exam-focused A-levels this year, Brighton College pupils have smashed a school record for top grades.

There were an incredible 554 A* and A grades, those demanded by the top universities.

With 99% of grades at A*-B, these results are better than any school in England achieved last year. What is particularly impressive is that this is a year group that put so much energy and enthusiasm into life beyond school - and, in particular, their support for others less fortunate than themselves. Only last month they surpassed their goal of raising £150,000 for charity.

Among those celebrating were:

Dixie, who comes from a theatrical family and has appeared many times in school productions as well as on the stage in London,  secured an A* in Theatre Studies, A* in English and A in Spanish. She will go on to Cambridge to study English literature. 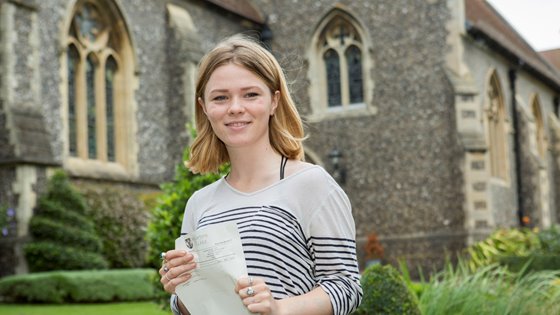 Deputy Head of School George, who arrived at Brighton College for the Sixth Form, achieved 4A*s in French, German, Latin and Maths as well as playing England schoolboy rugby. George is all set to head off to Cambridge to study Modern Languages. 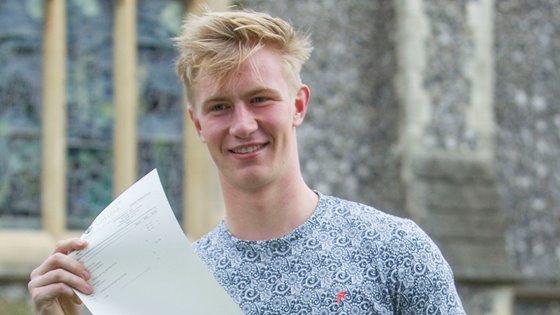 Nell, Deputy Head of School, has been singing opera since she was little and has performed at Glyndbourne. She achieved an A* in maths, an A* in further maths, an A* in physics and an A* in chemistry. She plans to go on to study Physics at Imperial College, London.

Freddie is about to embark on one of the new government degree apprenticeships at Rolls Royce. He got AAA in DT, economics and geography. 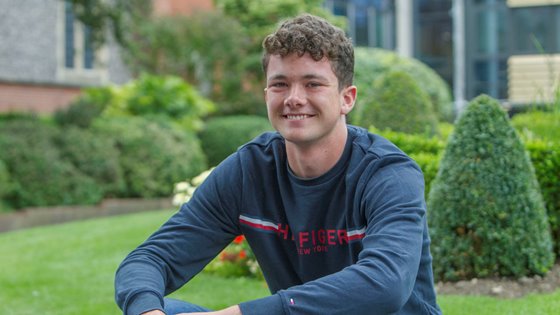 Five pupils who studied Mandarin Pre U all got D1s, the same as an A**. They are Tom, James, Maddie, Will and Moyo. 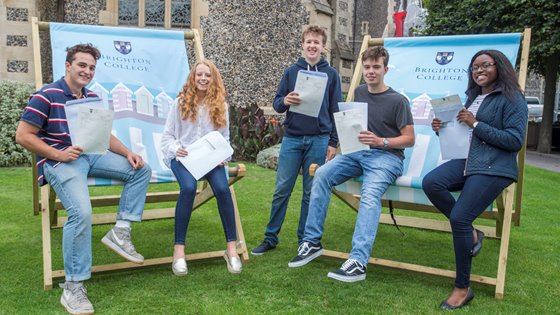 Those with A*s and As in at least three A-Levels include:

The Head Master summed up the mood of the college: "Of course, it's great to see so many top grades but, to be honest, the greatest pleasure comes from seeing the success of those who, through hard work and encouragement, have turned D and E grade predictions into A and B grades on the day. They are the ones of whom we are all really proud." 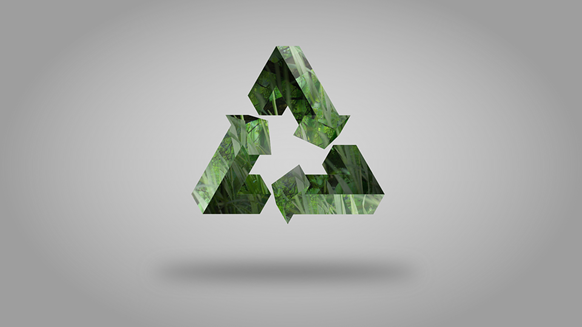 We are very proud to say that we now recycle contact lens cases, crisp and biscuit wrappers, writing instruments, toothbrushes and toothpaste tubes!...