In January, our Lower Sixth travelled to Poland to visit the Auschwitz-Birkenau Memorial and Museum.

We hope that the visit will impress upon our pupils the need to be vigilant against all forms of discrimination. We each have a duty to ensure that everyone, no matter who they are, is treated with respect.

Below, you can read our pupil, Annabel’s, experience of the visit:

The trip started with a walking tour of the Jewish Quarter of Krakow, followed by a museum exhibition about the various forms of memorial for the Holocaust. In this setting, we received a first-hand account from a survivor. A member of the Roma from Serbia, this person endured the unimaginable – separation from her family, concentration camps, running and hiding in fear for her life. It was so valuable to hear a personal account; to put a human face to stories of the atrocities made them feel real. The day prepared us for our visit to Auschwitz.

Auschwitz itself was cold, bleak, austere. Rows of brick buildings, surrounded by barbed wire, now stood eerily silent. We had a walking tour, being shown around the living blocks, the roll-call yard, the prison within the camp; its standing cells, suffocation rooms and the execution wall where thousands were shot dead.

Finally, the gas chambers and crematorium. Within view of the chimney was the house of Rudolph Hess, the commandant of the camp. He lived there with his five children, so close to the mass extermination of millions. The whole camp was so organised: precisely, perfectly designed for systematic murder.

It was the exhibition – piles of hair, clothes, crockery, shoes – that struck me. The suitcases had people’s names handwritten across them. These things were individual; personal possessions people expected to get back  - echoes of the identities so meticulously stripped away by the tattooed numbers and striped pyjamas.

Birkenau was vast. Brutal in its simplicity; rows upon rows of brick houses, and miles of barbed wire with sentry posts at regular intervals, bisected by massive railway tracks. There was a distinctive silence, there was not even birdsong. We finished the visit with a reflection on the steps in front of the ruins of a gas chamber. We were reminded that we had been following in the footsteps of the prisoners all day. However, we were about to make a journey that not many of them had the chance to: out of the camp, away from Auschwitz, back to our own lives.

The experience was uncomfortable, harrowing but important. The camps serve as a reminder of the evil humans can do to one another and must not be forgotten. We will carry the memory of those camps with us, along with the conviction that we will not allow anything of the sort to ever happen again. 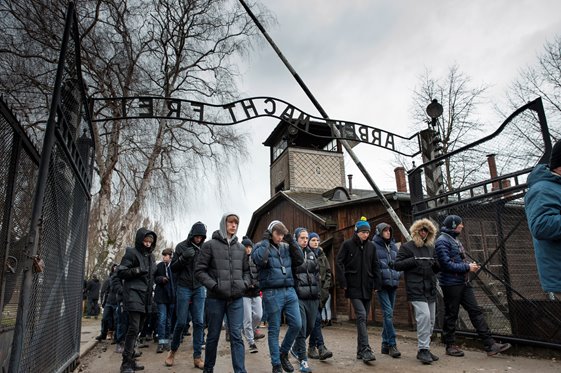 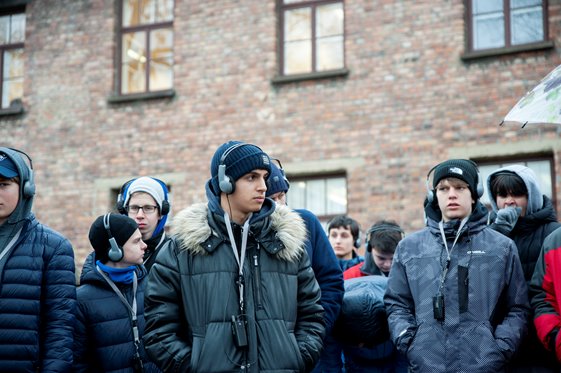 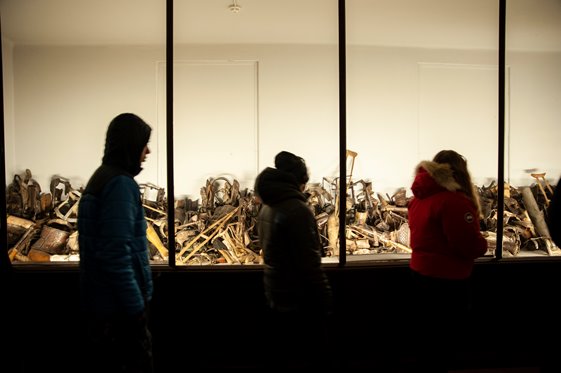 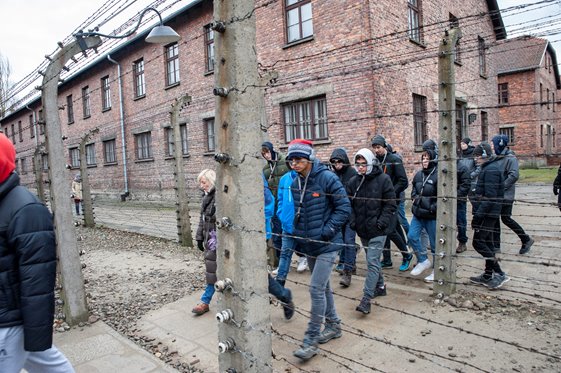 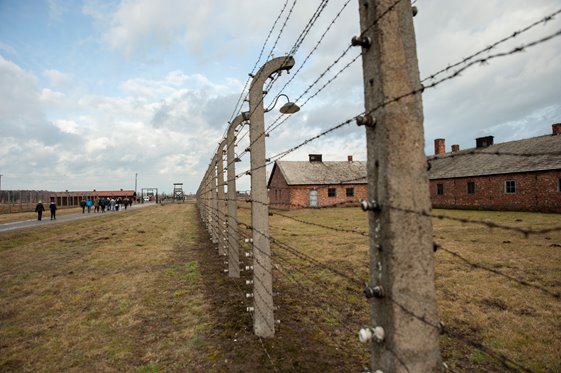 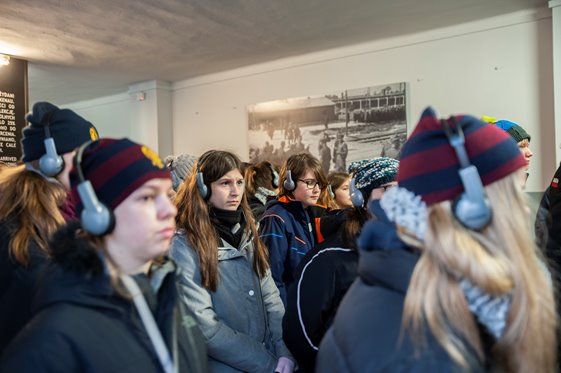