Author James Campbell, who has performed children’s stand-up around the world as well as writing the Boyface series of books, visited Brighton College Prep School to encourage pupils to explore their own writing skills – although he couched it nicely in a torrent of funny stories about his own writing career.

Years 4 and 5 were treated to 75 minutes of helpless laughter as James explained that children often come up with their best ideas for stories while making up games in the playground, that boredom is often the best ingredient for dreaming up great plot ideas and that he only started writing when he finally admitted to himself that he didn’t need a posh pen, a room with a view of a mountain and nice stationery to get going.

The writer has been entertaining children with his storytelling in schools for the last 21 years, ever since he volunteered in an infant school, his unique humour instantly being a hit with the children.

His talks and jokes avoid the traditional panto pattern of jokes for adults and jokes for kids, he explains, adding: “That panto double-entendre where the kid doesn’t get it and the adults does and the kid asks the adult why the adults are laughing only to be told that he will understand when he is older – I hate that.”

He added: “My visits are all about encouraging the kids’ creativity and getting them to write and read. People say that children have loads of distractions these days so don’t spend as much time thinking about books and writing but let’s face it, when I was young I don’t think children were that different. My message, which I try to get across by making them laugh a lot, is that anyone can be a writer and just because you don’t know any writers, it doesn’t mean you can’t grow up to be one.”

Prep School Head of English Bobbie Granville said: “The children had an absolute blast listening to James but at the same time his message sank in: that writing stories and dreaming up ideas for characters and plots are things most children do without even realising it.” 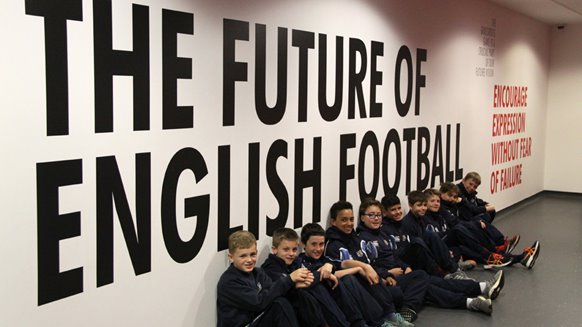 Across every age group at Brighton College, the school prides itself in offering up teams for every single child who wants to participate in a sport, no matter their ability.... 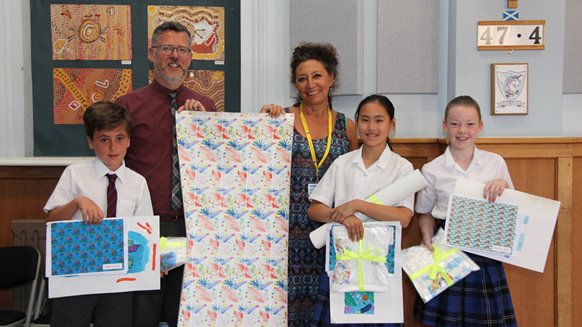 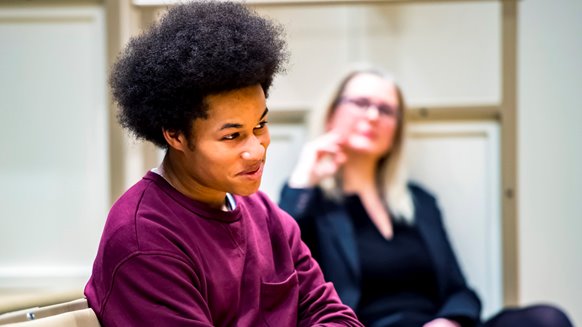 The pupils at the Prep School were thrilled to hear that they were going to be lucky enough to meet royal wedding cellist Sheku Kanneh-Mason when he came to the...