Last Monday saw the final of this year’s Lower Sixth Entrepreneurship Challenge, which brought us some fantastic ideas from all nine teams involved.

Both theoretical and practical, the course considers why some businesses fail while others succeed through a series of inspiring lectures from successful entrepreneurs. Running alongside these lectures is the Entrepreneurship Challenge itself, in which nine teams of Lower Sixth pupils compete to become one of the three winning teams. This year's four finalists presented to the four judges, and the following three teams were announced as the winners:

ProtectMe: an app that seeks to empower, educate and inform those who have ever felt scared, vulnerable or defenseless in everyday scenarios, through promoting mindfulness and self-defence.

Saturn Barrow: inventors of the OmniBarrow, a colander wheelbarrow with a twist.

Each team will receive £3,333 to further develop their business ideas. The judges commented that they wished all four teams could have won as “there was hardly anything between the teams at all.”

Sarah Willingham, competition judge and BBC Dragons’ Den investor, said: “I LOVE to see Brighton College encourage students to have the confidence to go into business - this is such a good showcase for just how motivated they are. The quality of the work was exceptional.”

A big congratulations to everyone who worked hard on this year’s scheme, which was a brilliant success. We look forward to watching the business plans develop. 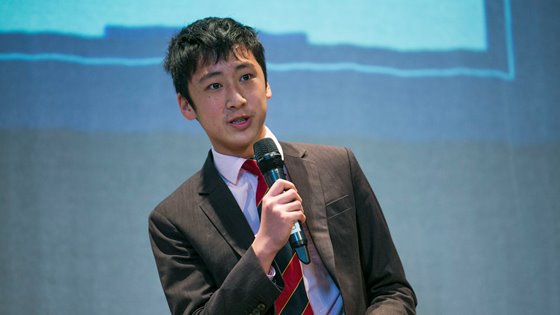 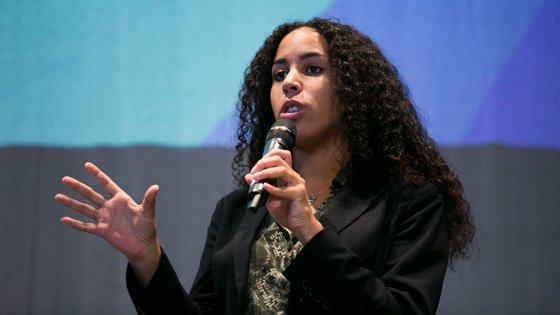 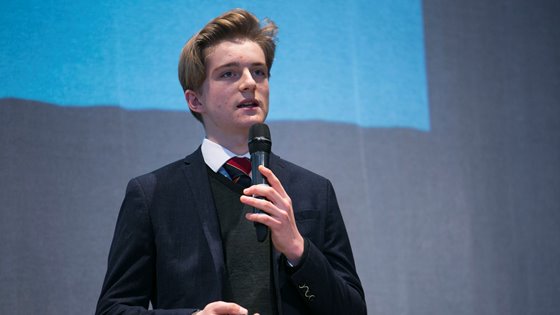 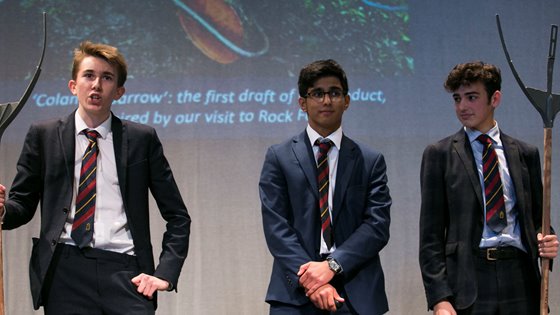 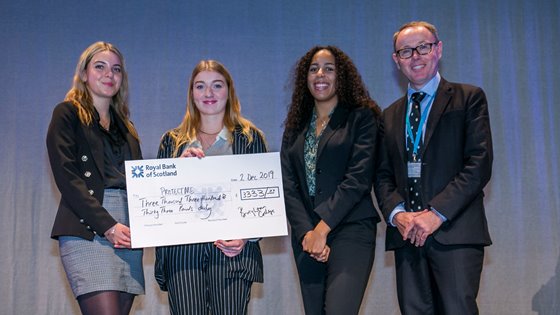 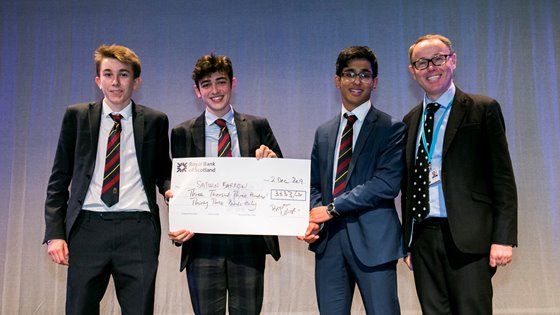 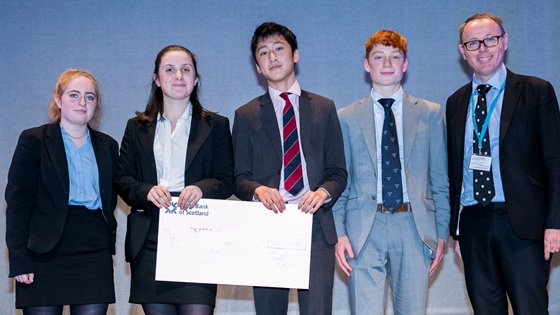