Opening after weeks of fevered anticipation, this year's College production of Legally Blonde: The Musical proved to be a smash hit with audiences. With great music, sparkling performances and innovative set design, the show was a highlight of the College year. Below, two key members of the cast and crew give their account of working on the show.

Being a part of Legally Blonde: The Musical has been a highlight of my time at Brighton College. When we leave the College later this year, all of us in the Upper Sixth will look back on the show as an incredible experience. From the perspective of a cast member, the opportunity to perform in such a professionally-produced production is something that I am extremely grateful for. As much of a cliché as it sounds, the entire cast bonded in the months we spent working on the show, and I have made new friendships with people across year groups who I would not otherwise have met.

Legally Blonde was the sixth show I’ve stage managed during my time at Brighton College, and what a show to go out on! With over 20 scene changes and 100 props, the Burstow Gallery was chock-a-block with all things pink and glittery. I’ve always been very thankful to Mr Kenwright and the drama department for giving pupils the responsibility to work backstage, allowing us to gain experience of what it’s like to be involved in a show both on and off the stage. 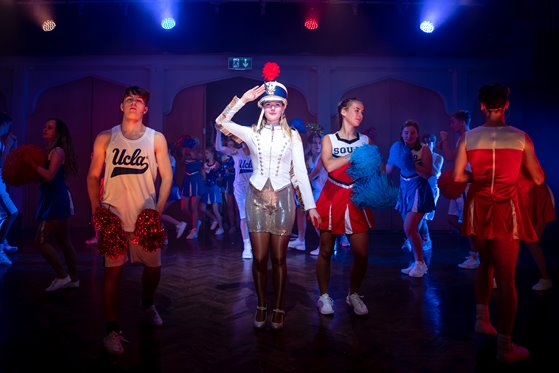 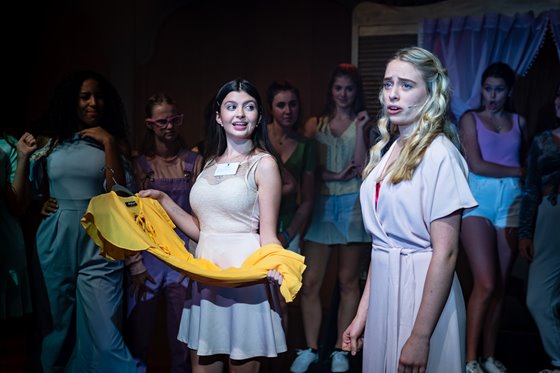 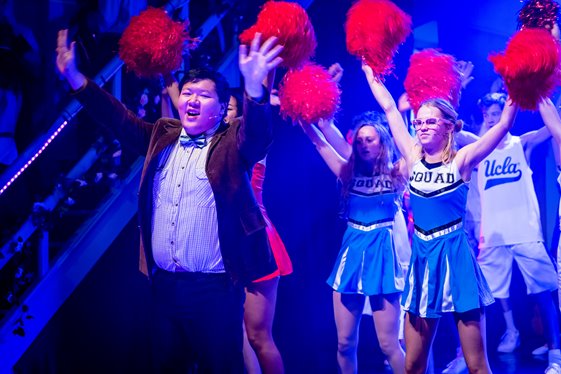 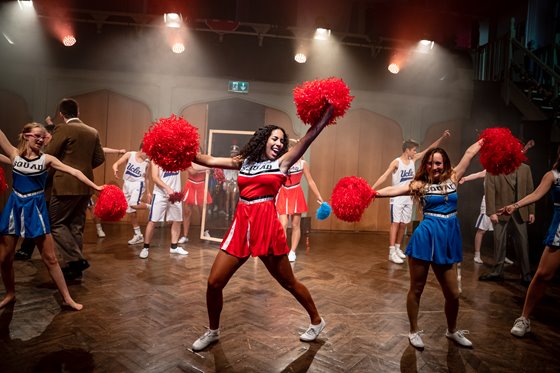 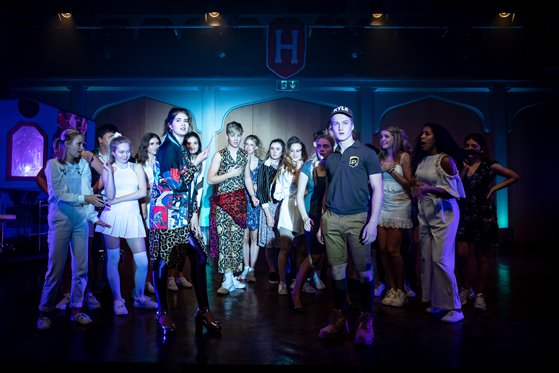 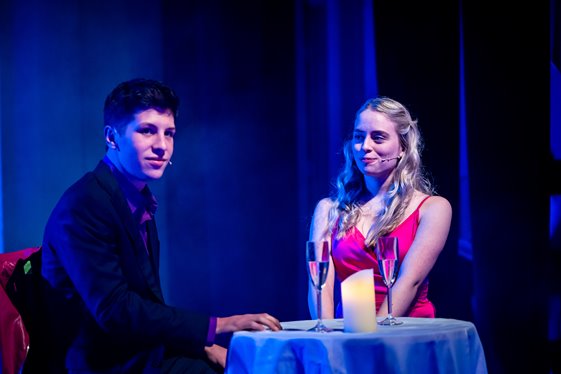 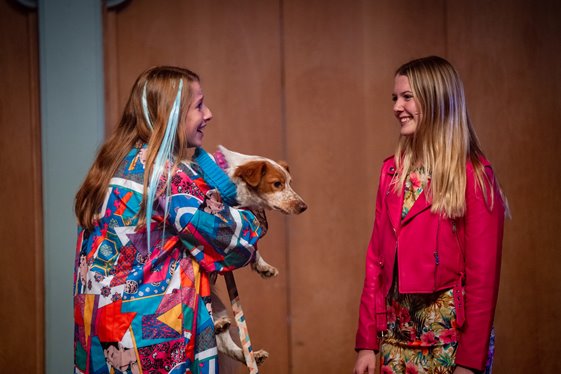 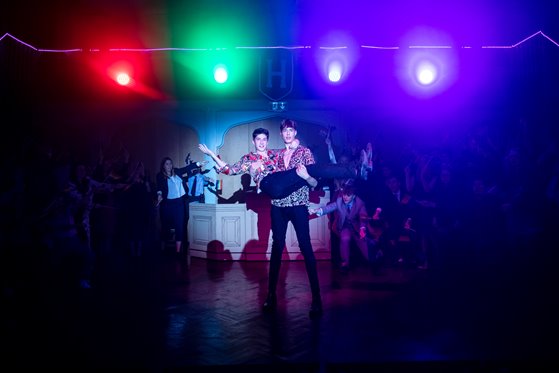