Make a Difference Day (MADD) is an annual event in which 1,100 pupils from all Houses and year groups, accompanied by their teachers, travel across the county to help at a diverse range of local community projects. This includes clearing scrub on the South Downs, packing bags for charity, baking cakes for Cancer Research UK and giving St Peter's Church a new coat of paint.

You can read some of our highlights below, along with seeing some pictures of our pupils in action. 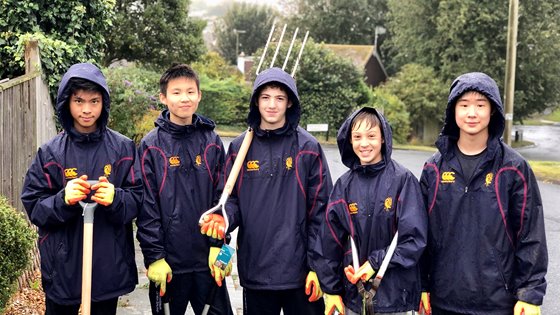 The boys of Abraham spent MADD braving the rain in Saltdean, helping the local community to improve their environment, which now relies on volunteers for upkeep and maintenance. The boys worked tirelessly around the town, clearing green spaces, pathways and car parks and also laying huge amounts of wood chip around the Lido. 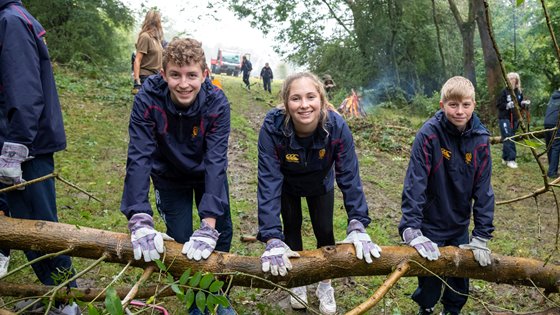 Accompanied by a group of hardy teachers, our pupils made a muddy hike to Saddlescombe Farm for a rewarding day of work clearing overgrown forest to make new grazing ground for local wildlife. 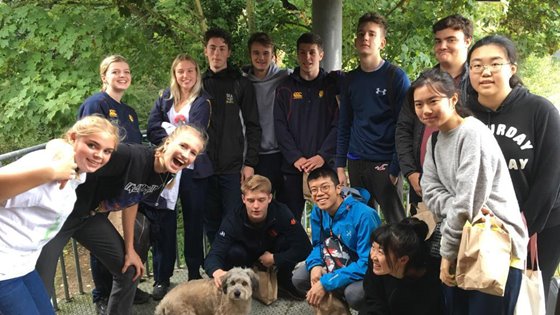 Pupils from Alexander House set off to Lewes. The Lower Sixth helped clean and redecorate the grounds of Lewes Football Club while the Upper Sixth split into two groups. One group undertook grounds-keeping at Lewes Castle, and the other visited a nature reserve where they cleared litter and brambles. They also helped set up a small hut for bird signalling. 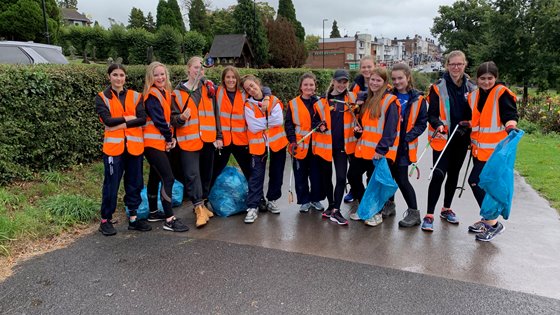 The Chichester House girls put in a herculean effort this year in a variety of placements, including: 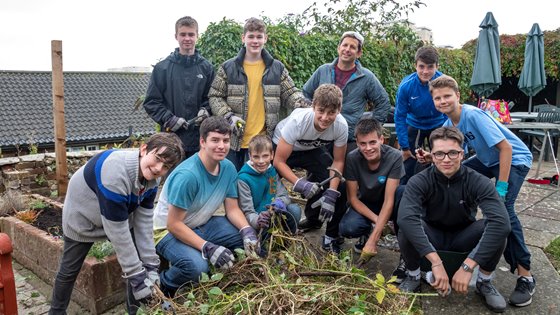 Durnford were assigned to Pilgrim House Care Home in Brighton, where they cleared and weeded the communal garden area. Another group of boys travelled to Hove Lagoon, tasked with cleaning and painting the boat huts. 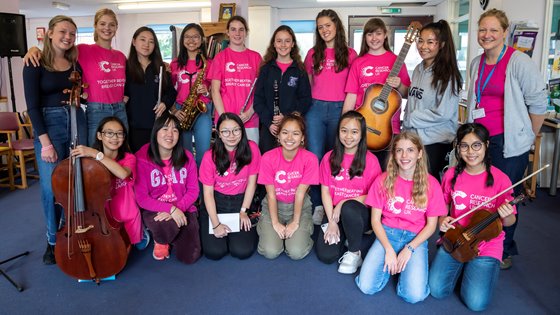 Fenwick visited St Anne's Day Centre in Kemptown, a fantastic community space that provides companionship for local elderly people. Our pupils played a variety of musical pieces and socialised with the guests. 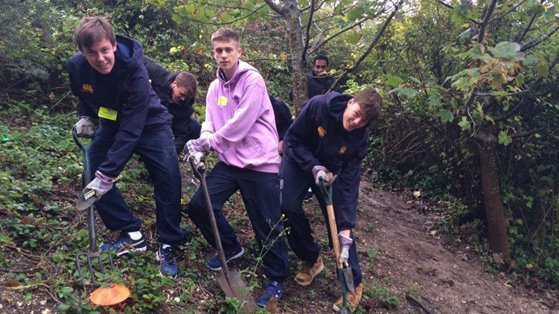 This year Hampden's boys had a variety of placements, including: 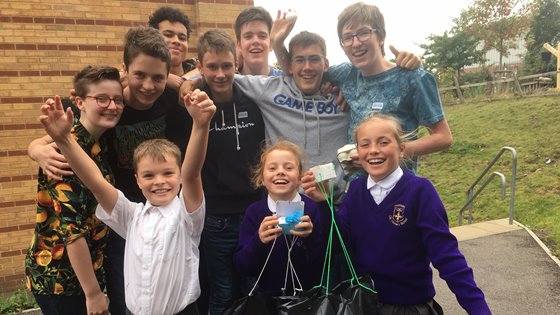 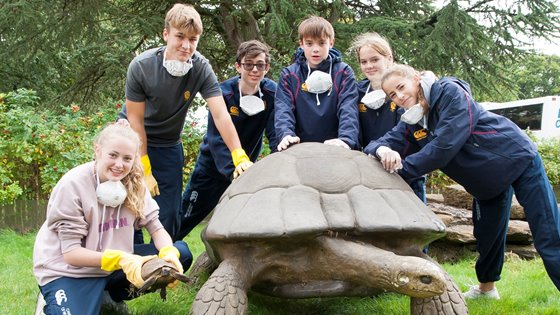 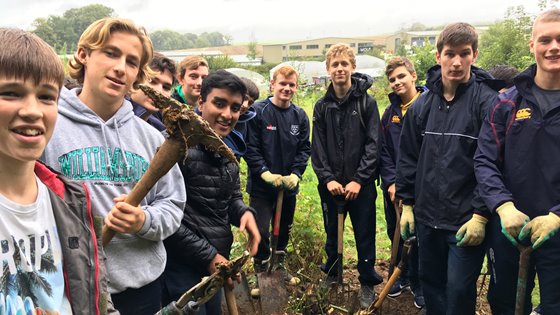 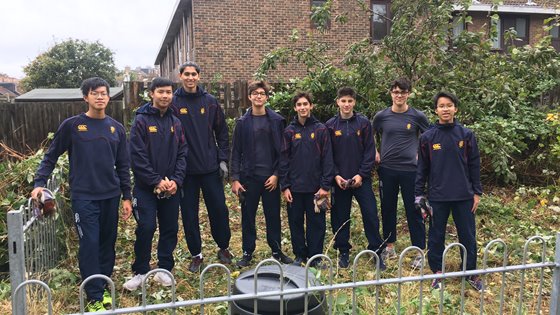 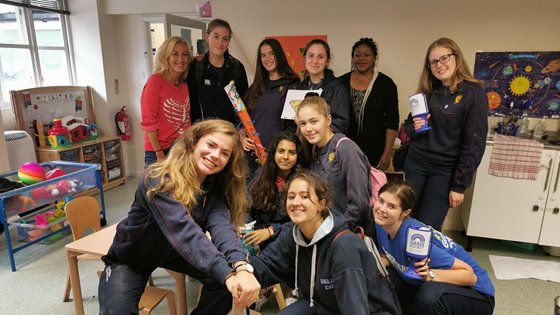 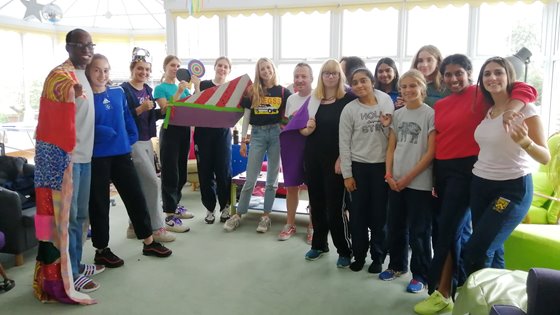 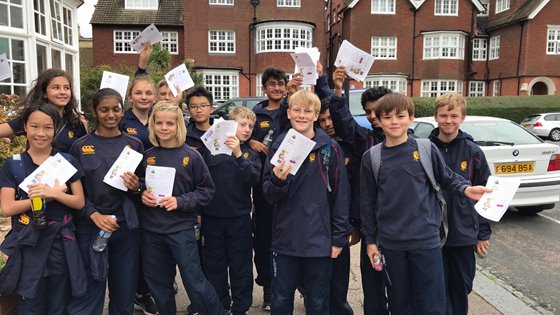 The Lower School outdid themselves. They:

Well done to all of our pupils who represented the College so well on the day!