In each issue of our weekly newsletter, a College pupil reviews a book they have recently read. This week, Shaun (Lower Sixth) reviewed John Wyndham's classic science fiction novel The Kraken Wakes. You can read his take on this disturbing tale of an underwater invasion below:

In The Kraken Wakes, John Wyndham imagines an alien invasion like no other – one where the invader is never fully seen, as the enemy can only survive in the high-pressure environments in the ocean depths.

When fireballs rain down from the skies, ships begin sinking without explanation, entire settlements disappear from coasts and the world descends into chaos. Wyndham is famous for his depictions of the collapse of civilisation, and there are many stories of such collapses being caused by alien invasions, such as H.G. Wells’ The War of the Worlds. The Kraken Wakes is different, however, because you have to imagine the enemy yourself, which makes it all the more powerful.

Wyndham published the novel in 1953, during the Cold War, when there was much fear of the unknown. The book explores themes of paranoia and anxiety, and how people and groups instinctively take sides against one another, despite evidence to suggest a bigger threat at play. Wyndham’s unique take on an alien invasion, and the different type of fear created by something you can’t see or comprehend, leaves you thinking about how humanity responds to threats we don’t understand. The relevance of the book’s themes in today’s world is one of the reasons I particularly enjoyed it - Wyndham even intertwines messages about climate change and the dangers of rising sea levels.

I highly recommend The Kraken Wakes for anyone interested in an absorbing sci-fi novel that pushes you to think long after you put it down! 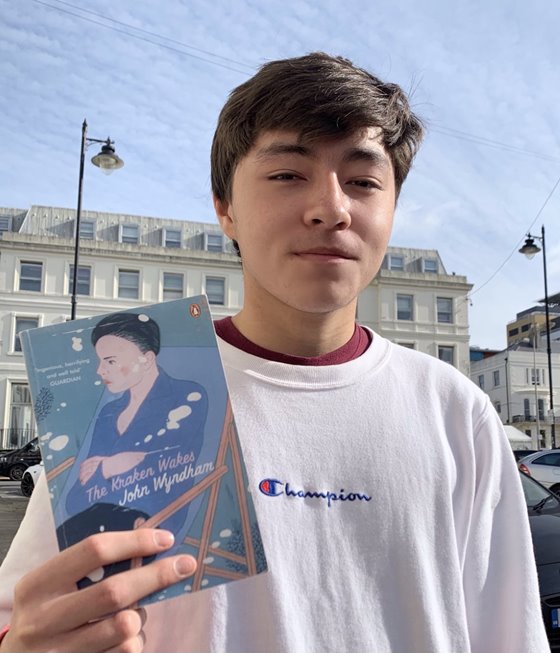