On Tuesday 3 September, two special assemblies were held in the College Chapel to commemorate the 80th anniversary of the UK’s declaration of war on Germany and to mark the College publication of Be Grateful: Brighton College’s Fallen 1939-45 – the result of research projects undertaken by the current Upper Fifth when they were in the Fourth Form.

Pupils listened respectfully to readings of personal accounts of the days before the outbreak of war in the UK, followed by the address which was broadcast to the nation by the Prime Minister, Neville Chamberlain, from the Cabinet Office in Downing Street on September 3 1939. Our pupil Flora then sang We’ll Meet Again, in a voice which truly evoked the spirit of the 1930s. The whole congregation sat in silence as they read the list of names of the 173 OBs who died in the course of the War; all the while remembering that those who fell had once sat in the very pews they now occupied. 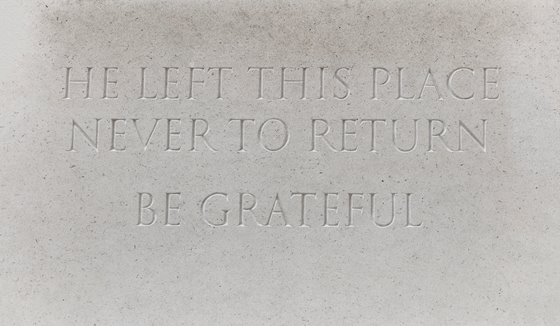 The first hymn of the service, Abide With Me, was followed by moving accounts by the Head Master of four of the OBs who died in the War, and pupils Alex and Patrick then read a text in German by Pastor Martin Niemöller, along with its English translation.This thought-provoking passage emphasised the point made by the Head Master throughout the service about the need not simply to remember what happened yesterday, but to take action today in the face of injustice, persecution and brutality so we can all hope for and help to construct a safe tomorrow.

To end the service, the College sang the hymn which many UK citizens who gathered in churches around the land sang on the evening of the declaration of war, The day thou gavest, Lord, is ended, a hymn which offers the consolation of and hope for a brighter future when right would prevail – in line with the conclusion of Chamberlain’s address to the nation and, fittingly, the College motto. 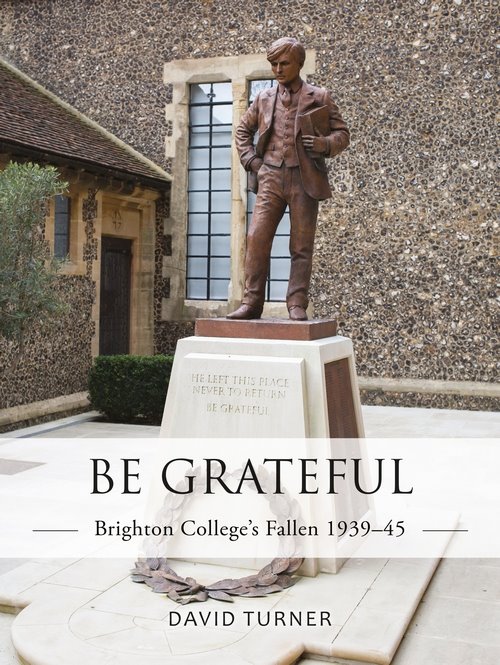 Following the two special assemblies, all Brighton College pupils received a copy of Be Grateful as they left the Chapel. The book details the varied personal histories of all known fallen Brightonians of the Second World War. Where possible, these entries recall the family lives of each man, their time at Brighton College, war service and the circumstances of their deaths.

This book would not have been possible without the excellent research projects undertaken by the current Upper Fifth when they were in the Fourth Form. The quality and depth of the research undertaken, and the amount of time taken by many of the pupils and their families, were inspirational. These projects allowed us to discover more information than we thought possible about the lives of these men and helped to illuminate just how moving and incredible many of their stories are.

We are also grateful for the generous support of many families of fallen Old Brightonians, who took the time to provide information, stories and photographs to our pupils. The inputs from these families have shed additional light on the lives of many of the fallen, and have brought their book entries to life with family photographs.

We hope that this book does the lives of these 173 men justice, uncovering the excitement, bravery and humour in each life, as well as the poignancy and tragedy.