Our excellent sporting reputation is thanks to the sheer number of pupils who take part in sport each week, and the world-class coaching that everyone receives. The range of sporting options we offer is extensive, and teams of all abilities compete weekly throughout the school year.

Weekend fixtures are played against other major schools. We enter national competitions, and tours and training camps take place across all sports - occasionally in other countries.

We offer a variety of Sports Scholarships to pupils who show great potential. We focus on our main sports (rugby and cricket for boys; netball, hockey and cricket for girls), but consider applications for others, too - particularly athletics, football, swimming and tennis. 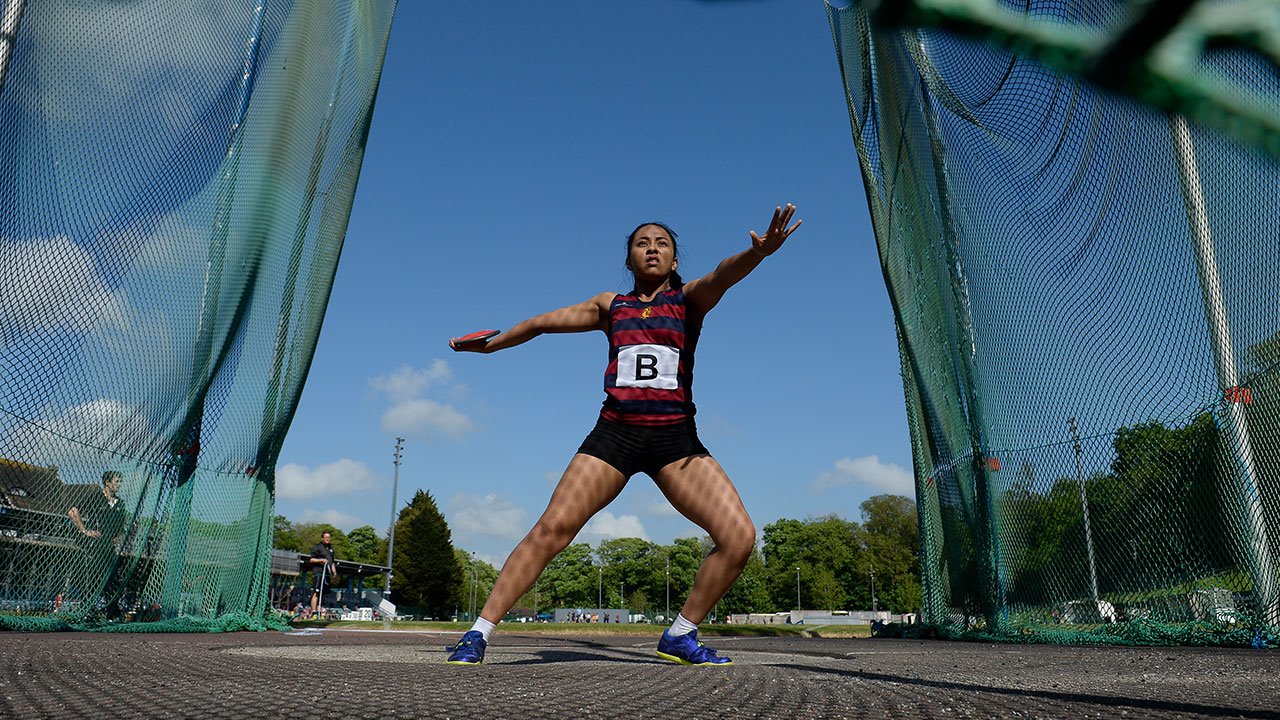 During the summer, our Athletics Club has an unrivaled reputation for producing excellent and conditioned athletes. Pupils receive coaching by experts in every discipline and compete on Saturdays in fixtures against other top sporting schools. 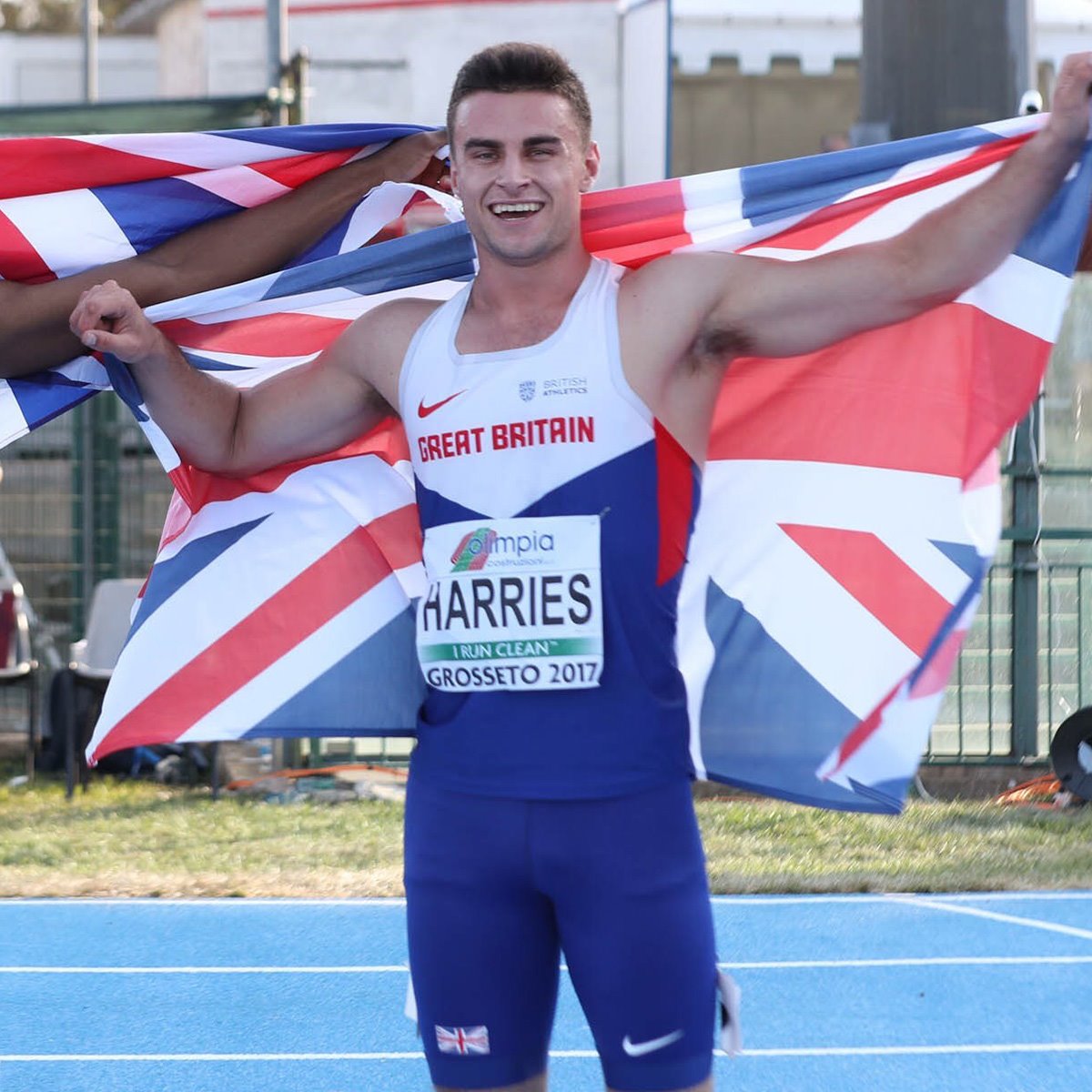 The competition was very strong... nothing compares to coming out here and winning a gold.” 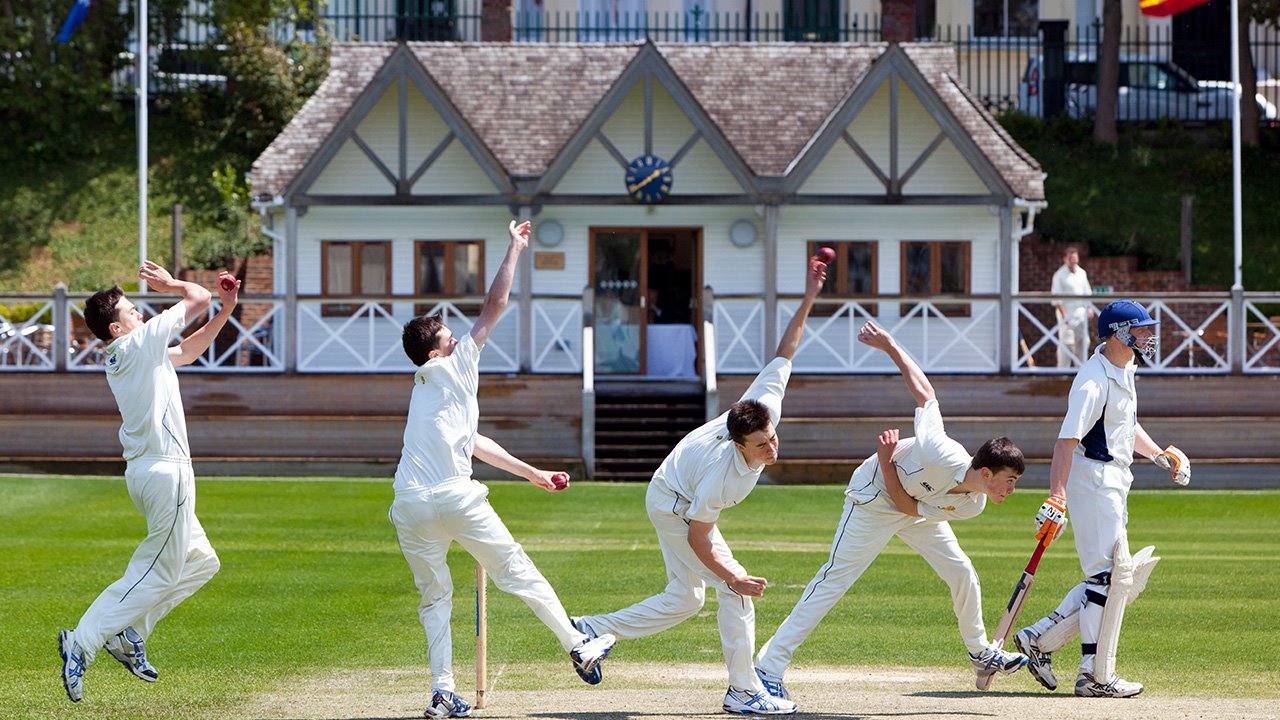 Cricket is the major summer sport for boys and girls. The College is proud to have been instrumental in developing competitive cricket for girls, and have produced national players in both the women’s and the men’s game. Our aim is simple: to inspire our pupils into a lifelong love of the game. Our teams regularly tour abroad, with Sri Lanka being the most recent destination. 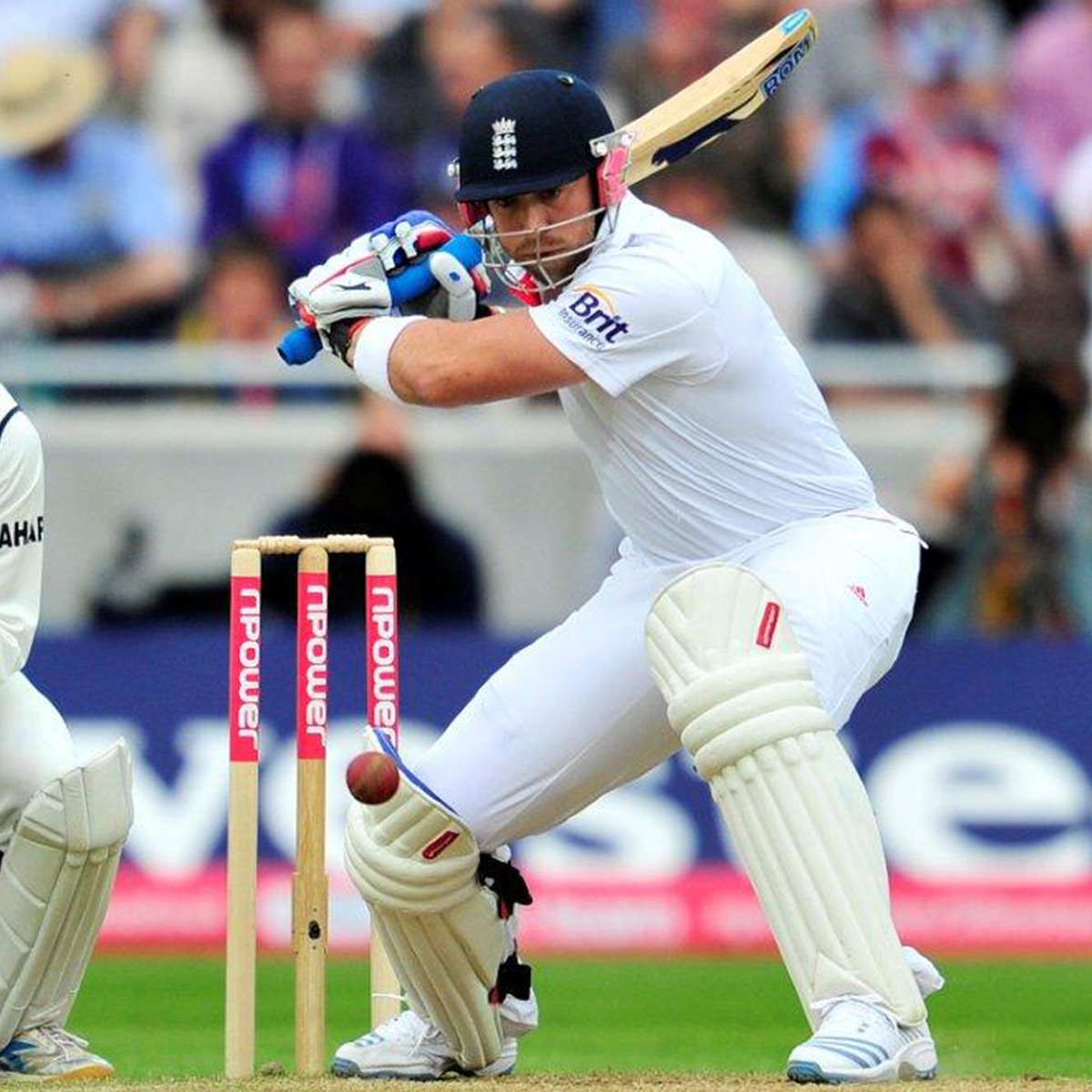 The wonderful support I received at the College gave me every opportunity to succeed in my cricket.”

— Matt Prior, England and Sussex cricketer 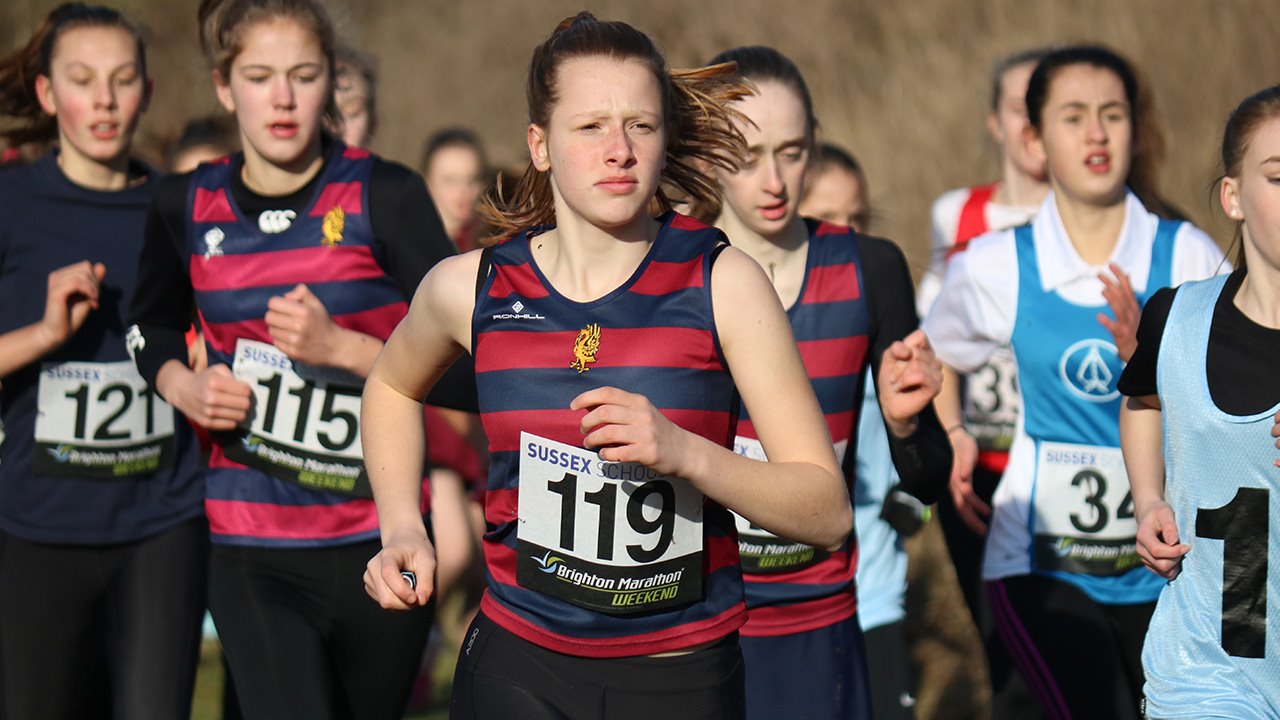 Our cross country running squads train at least twice a week on the South Downs and benefit from extra coaching and conditioning support. Races are in the first two terms of the school year and our teams have enjoyed considerable success in the South East Championships, the Knole Run and the Wellington Relays. 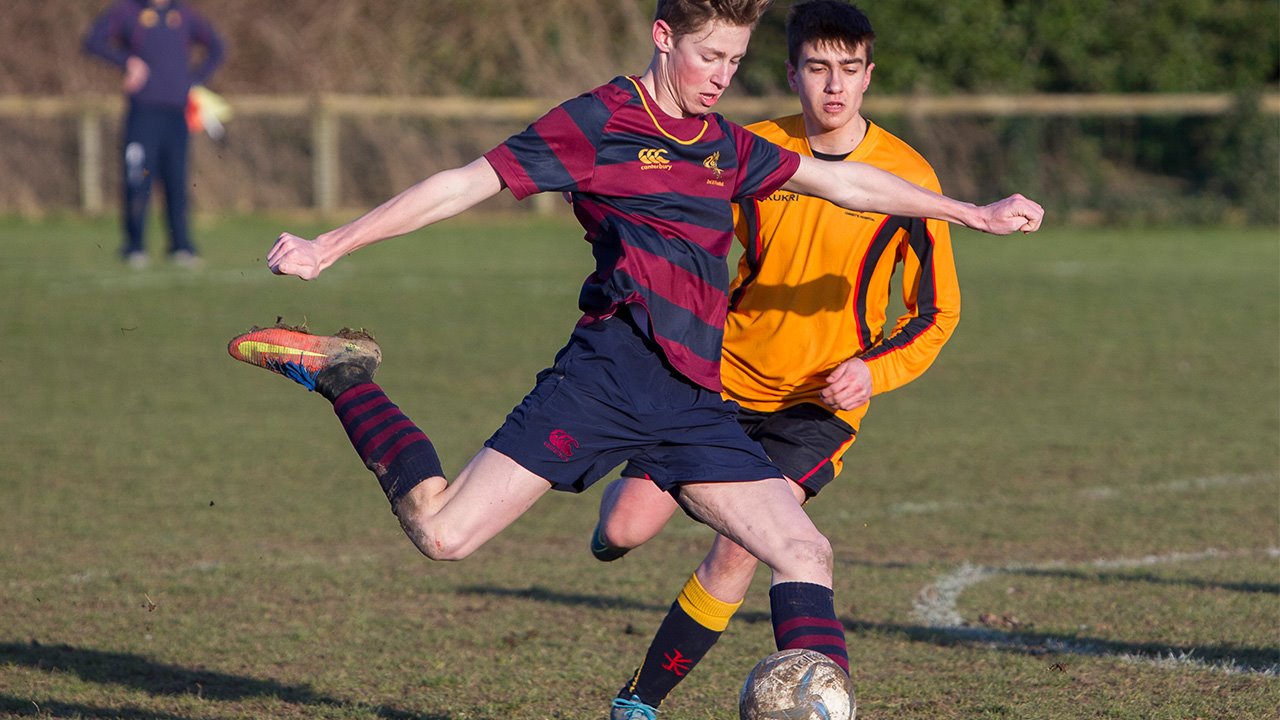 Our football club is very successful, with over 350 boys in our A to E teams playing over 160 fixtures last season. Girls' football is increasing in popularity, with two teams playing regularly. We have players who represent England in the independent schools football association, four of our teams are ranked top 8 in the country and we have strong links with Brighton and Hove Albion. 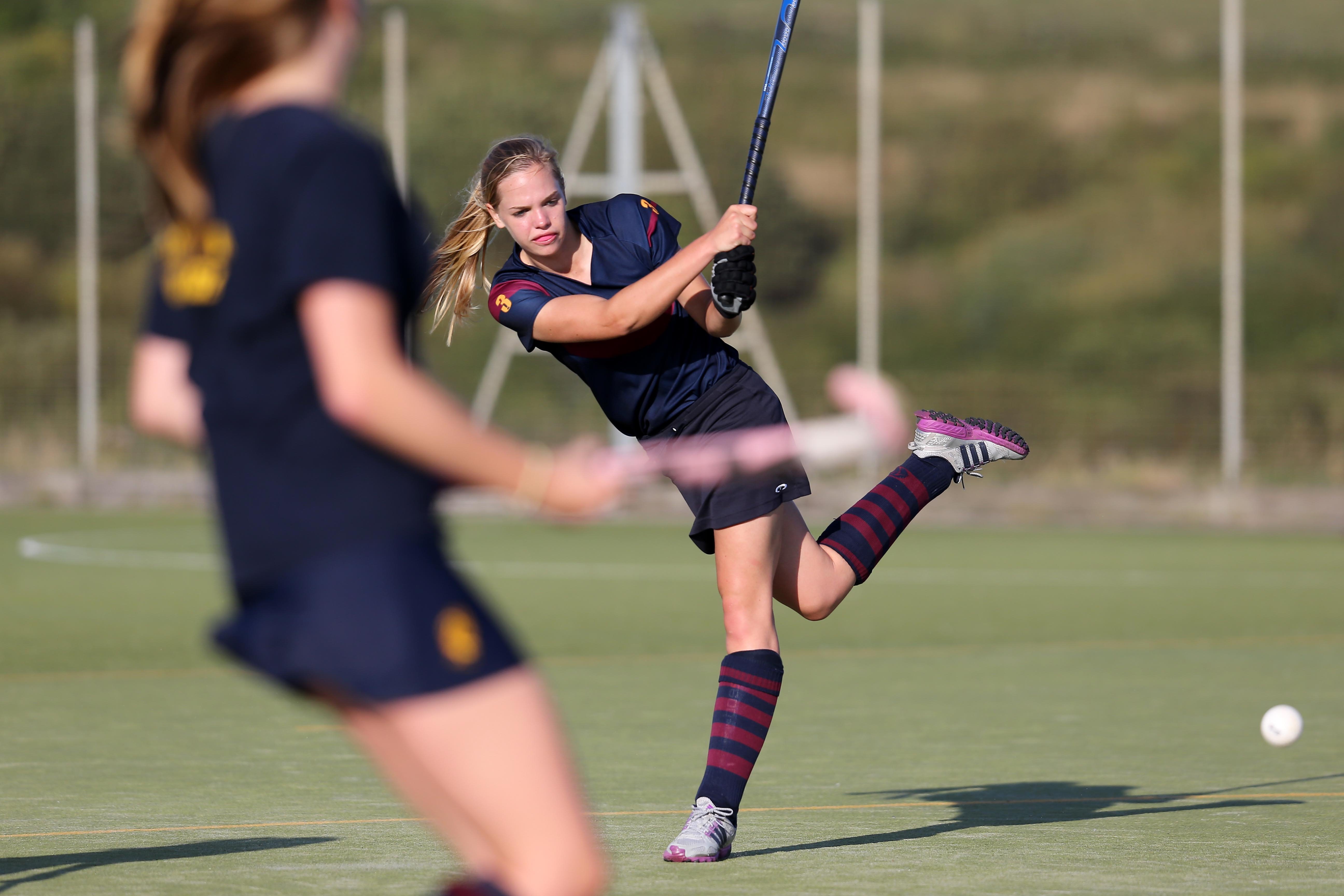 We field 18 girls’ teams who have competitive fixtures on Saturdays during Michaelmas term, with 133 games played last season. Our teams compete in Sussex and national competitions for the 1st XI, U16 and U14 age groups during the week. 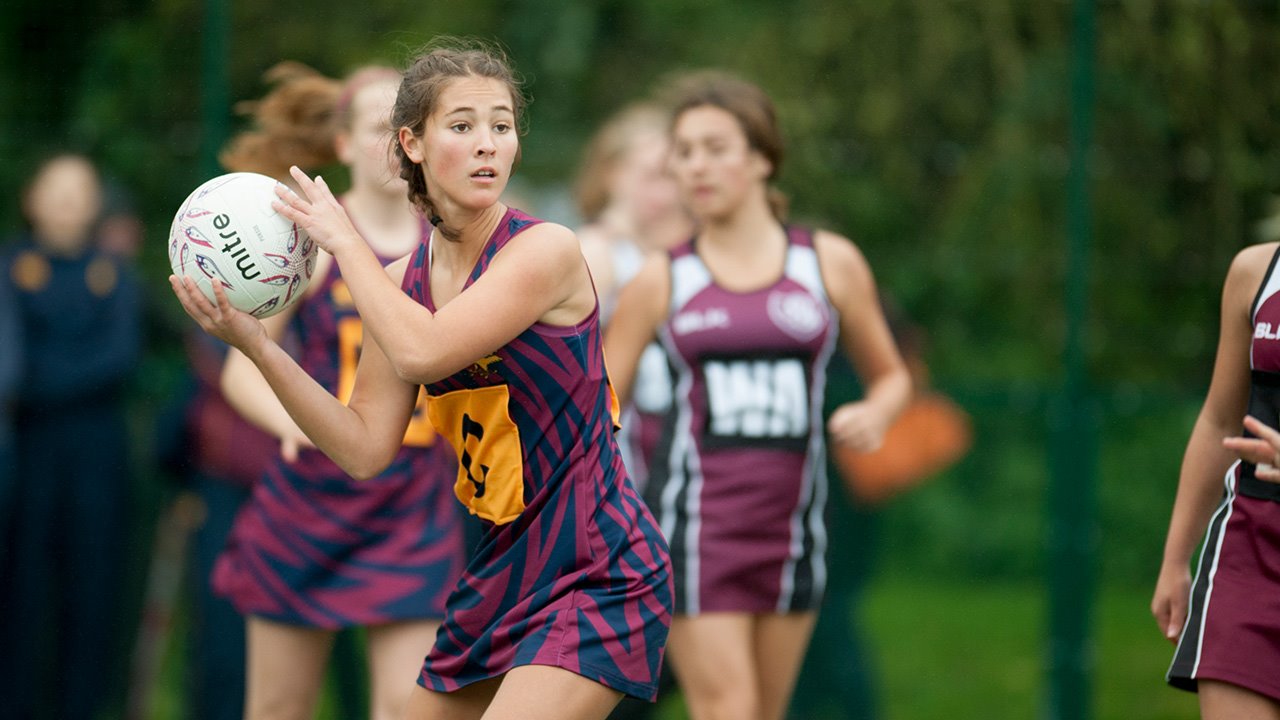 We field 25 netball teams. Fixtures take place every Saturday and cater for girls of all abilities. The College has close links with Sussex clubs and Surrey Storm, so players can progress to club netball at regional level. We enjoyed a Super League masterclass on our recent Dubai tour, and next year we will take part in the Dubai Netball Tournament. 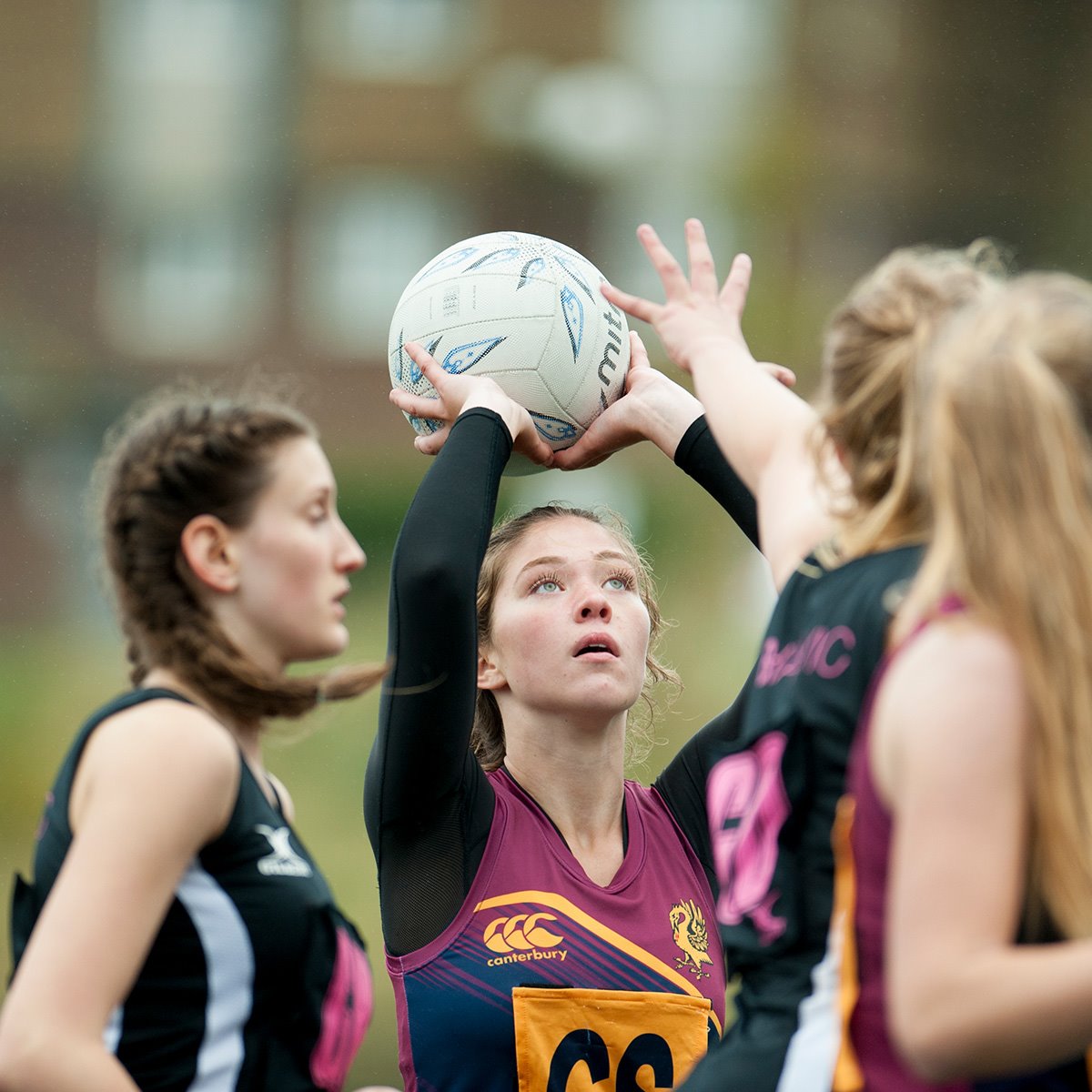 Our strength and conditioning programme means we can support girls at any level, with tailored plans to suit every individual.” 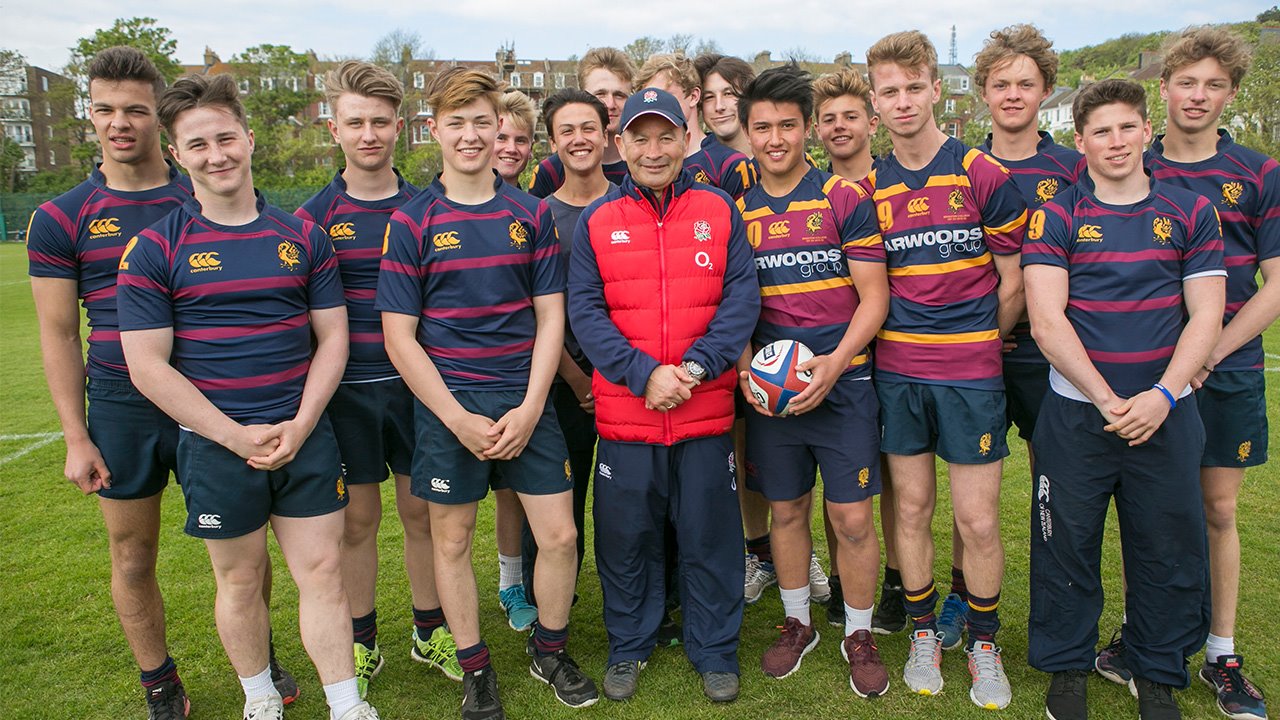 We have a strong rugby tradition, with 20 boys' teams, from A to F, fielded from U12s to 1st XV. Physical literacy and fundamental movement are at the heart of our programme. We focus on learning and development, encouraging a love of the sport through support both on and off the field. 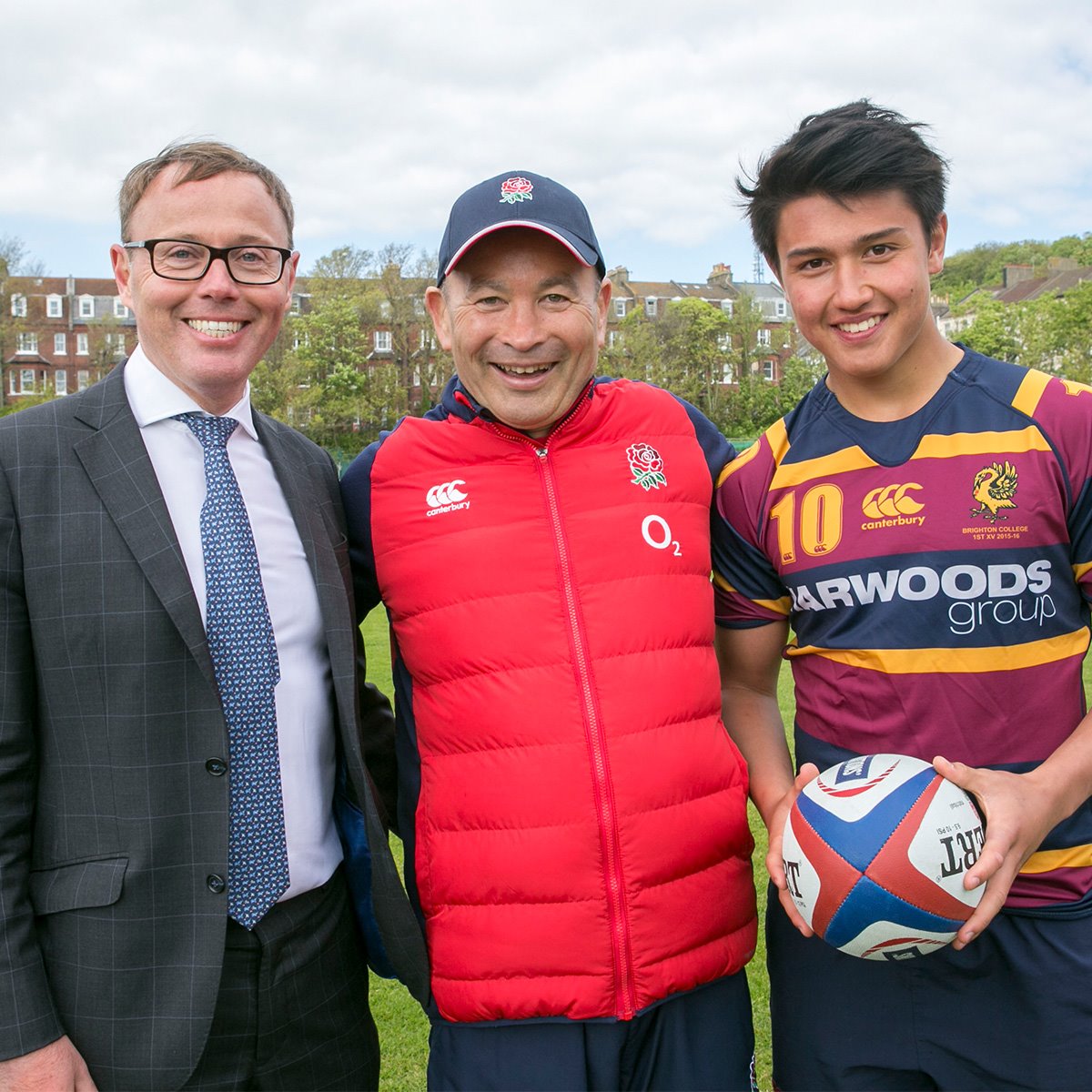 The support from everyone was immense and gave me a massive opportunity to succeed in professional sport and beyond.” 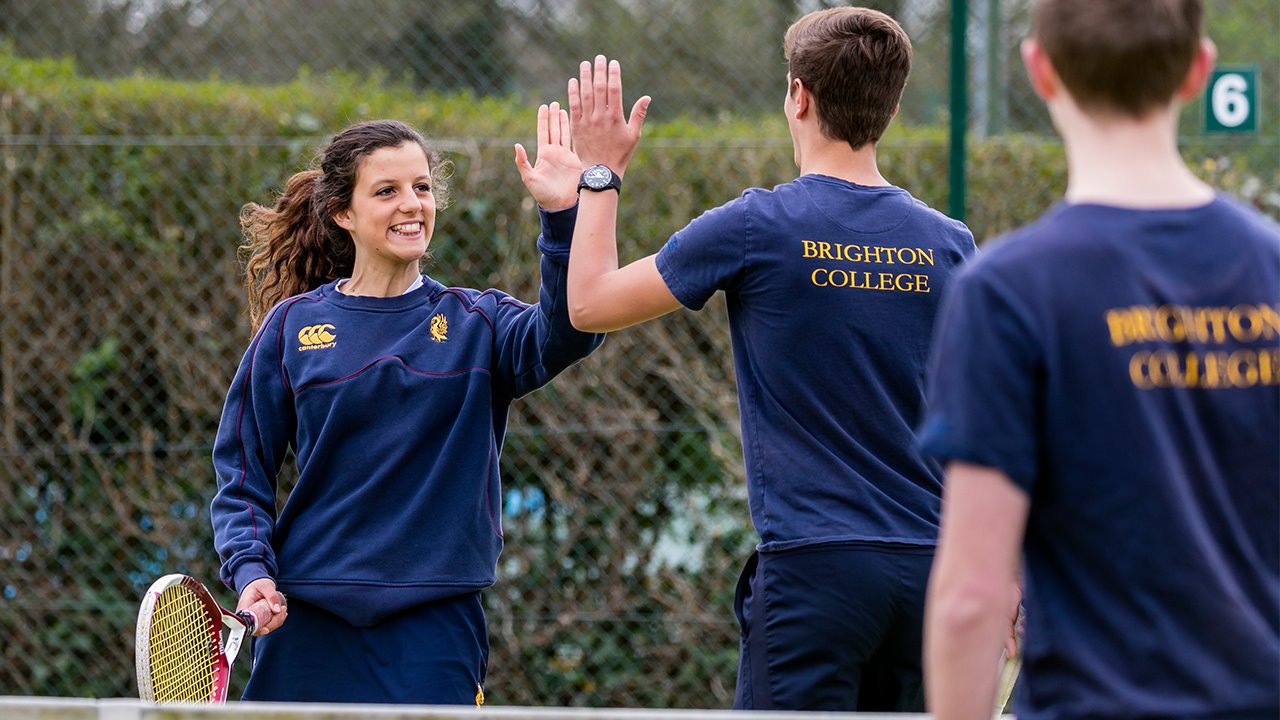 Tennis is a major summer term sport for girls and boys, played across a range of abilities with all teams enjoying success on the competitive circuit. The College enters major competitions and recently won the Sussex Schools Shield. Regular fixtures are played against challenging opposition, and we also run a social tennis programme. 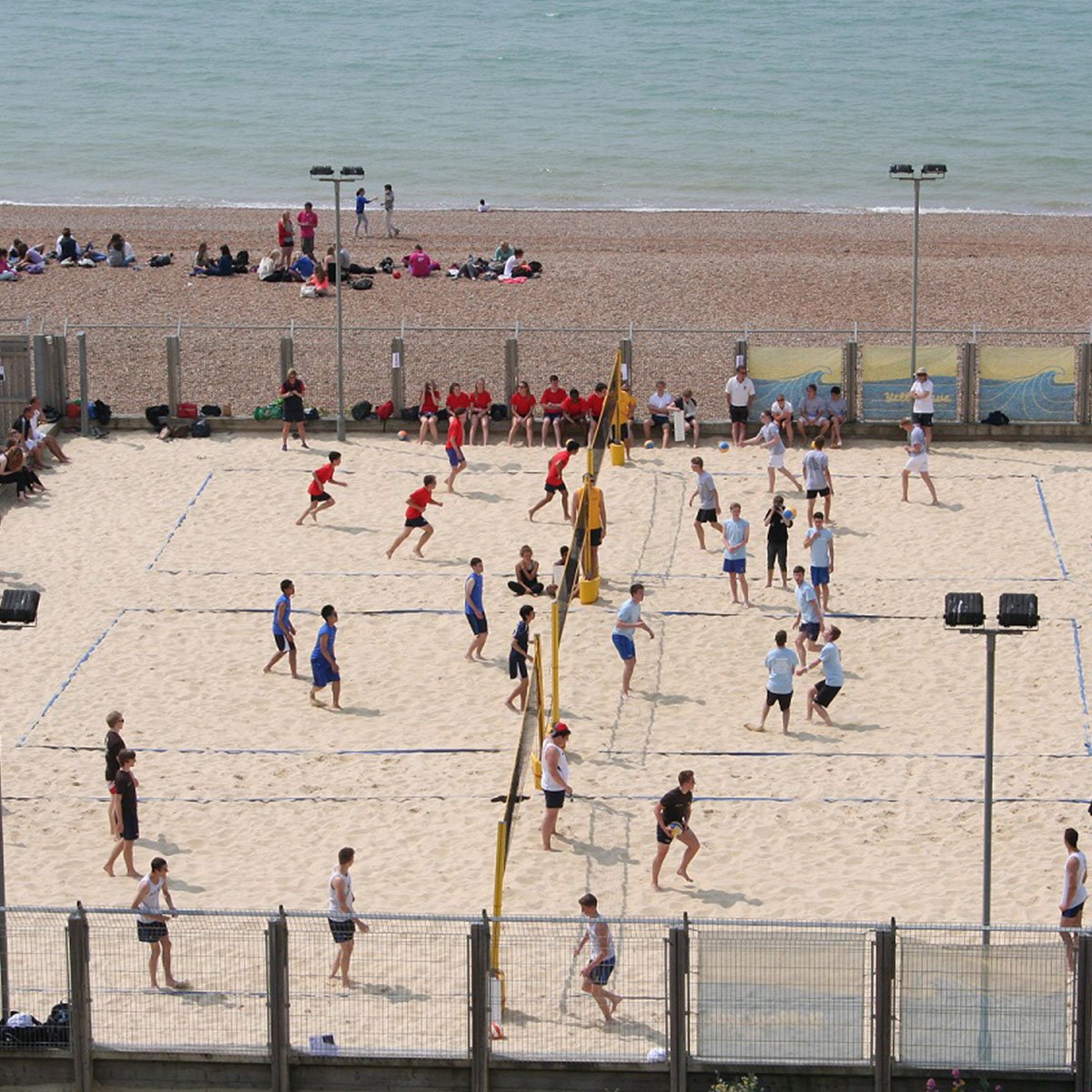 Beach volleyball is one of the most popular co-educational options in the Sixth Form, and each year we host a tournament with 50 teams from the independent sector.” 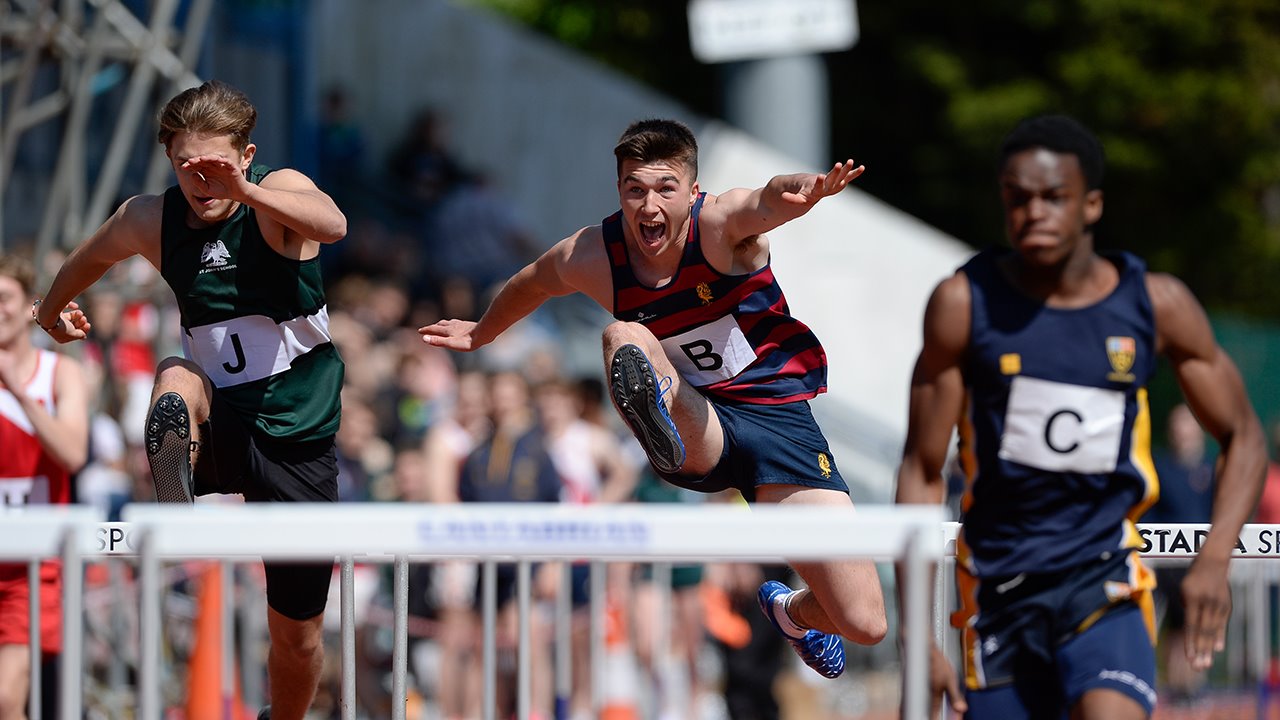 All pupils are able to opt in to our extension programmes which run throughout the year for each of our sports. Designed for the most able sportspeople, but open to all pupils with dedication and passion, these specialisation pathways use video analysis, strength and conditioning classes and specialist skills sessions to inspire and challenge pupils.